So we’ve got some more news on this Spider-Man show, and finally a release date! The show is coming out August 19 for an hour long premier (so you might have to take a short break while binge watching The Defenders!) We’ve also go voice cast and character designs! It’s good to see a new face on Spidey, even though people were throwing out guesses left and right. And hey, Patton Oswald for Uncle Ben! Well, I guess that’s not gonna last long… 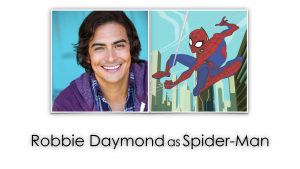 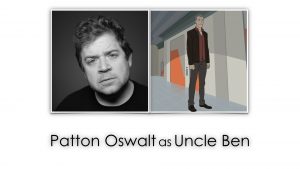 Also, though there have been rumors, we now have confirmation for Gwen and Miles (whether or not they spider up is to be seen) and we’ve even got Anya Corazon in there! I’m the least familiar with her version of Spider-Girl, but I’m glad she’ll be included. The character designs are definitely unique, it looks like a very different Gwen and an older more traditional version of Aunt May, but I’m cool with it. I'm almost disappointed they didn't throw Cindy Moon in there, but who knows, maybe we'll see Silk soon! 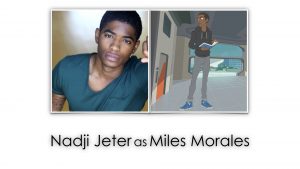 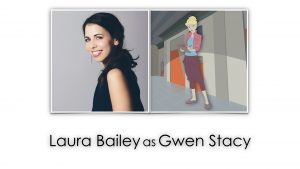 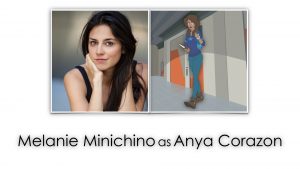 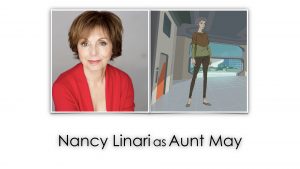 I also like the inclusion of Max Modell here (as if Fred Tatasciore doesn't have enough to do), and the fact that they’ve made Horizon Labs into Horizon High. It’s a more recent addition to the Spider-Man mythos, but it’s one Dan Slott really leaned into to the point where I think it’s solidly engrained into Spidey lore. Speaking of comic creators, leave it to Joe Quesada to make himself a coffee shop owner in the show! (No doubt a reference to his ‘Cup f Joe’ Comic Con panel every year). Also, we have the Jackal looking like his traditional “fuzzy Yoda in a speedo” self. I do prefer the Clone Conspiracy look for him, but hey, you know, that’s a classic. I think it's nice we're finally getting full on Jackal, since Miles Warren was introduced in Spectacular and the 90's show but never really went anywhere. 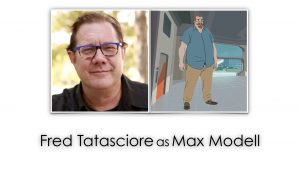 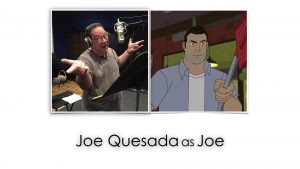 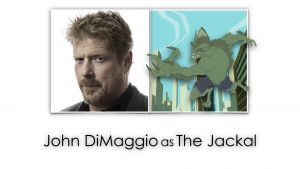 What I’m really excited for here is the story, here’s a synopsis for the show:

In the new series, “Marvel’s Spider-Man,” we will see a fresh take on Spider-Man, as Peter Parker is learning the responsibility that comes along with being a new, super-powered hero in New York City, just as he’s being accepted into Horizon High, a high school for brilliant young scientific minds. He struggles with the duality of his social life at school and hiding his secret identity from everyone including his best friend Harry Osborn, who attends the competing Osborn Academy for geniuses. As Peter embraces his alter-ego and takes on super villains such as Vulture, Lizard, Doctor Octopus and Sandman, he watches his hero lifestyle come between his personal relationships and struggles to keep Harry from landing on the wrong side of the law. 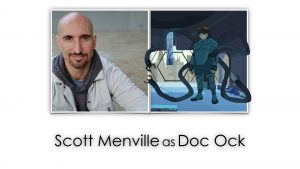 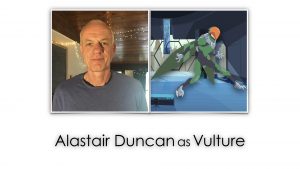 It sounds like we’re really getting back to Peter Parker and how being Spider-Man affects his life. That is the main thing Ultimate was missing that I think Spectacular and the 90’s series did so well. There were episodes of Ultimate where Spidey never even took off the mask, and as Stan Lee said, Peter Parker is just as important as Spider-Man. The best episodes of Ultimate were the ones where Peter’s personal life was brought into the fold. Based on the origin clip we got a while ago (They promised 5 more! Where are they?), I think we’ll finally get that Peter Parker influence we’ve been missing for the past 5 years. The keeping Harry from the wrong side of the law bit seems particularly interesting, since Harry's always been a troubled individual, and I like the unique relationship he has with Peter, where Peter wants to help his basically only friend, but can't because Spider-Man is always in the way. 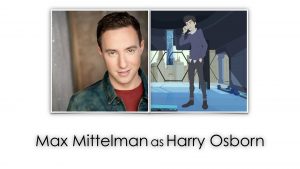 All in all, this show looks like a promising return to form for Spider-Man, and I personally cannot wait! What about you guys? Comment below and let’s talk!